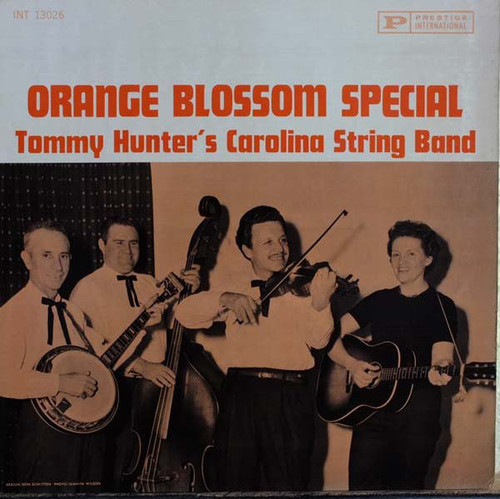 Hunter started playing the fiddle when he was seven years old. He was brother to violinist, Nan Fisher.

At age twelve he played with his father's band on a radio station in Asheville, North Carolina. Hunter was a 1989 North Carolina Folk Heritage recipient.

He recorded several albums; the final one was recorded in 1993 with The Carroll Best Band. Hunter was no longer able to play due to illness, but a selection of his previous recordings was mixed with the band in the studio.