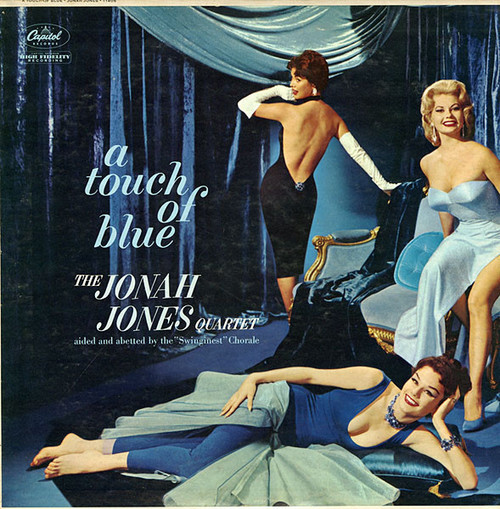 Jonah Jones (born Robert Elliott Jones; December 31, 1909 – April 29, 2000) was a jazz trumpeter who created concise versions of jazz and swing and jazz standards that appealed to a mass audience. In the jazz community, he is known for his work with Stuff Smith. He was sometimes referred to as "King Louis II", a reference to Louis Armstrong. Jones started playing alto saxophone at the age of 12 in the Booker T. Washington Community Center band in Louisville, Kentucky, before quickly transitioning to trumpet, where he excelled.
-Source: Wikipedia