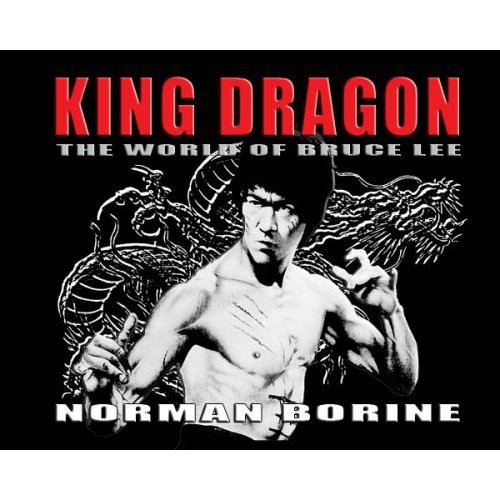 Throughout his life people whose lives he touched could sense his inner strength and spiritual awareness and were drawn to it. Later in his film career, that same magnetism coupled with his martial arts abilities made for a powerful screen presence that demanded an audience s attention.

Norman Borine, a personal friend of the Lee family and proprietor of The World of Bruce Lee Museum, tells the story of the martial artist s amazing life from birth to death, including anecdotes and quotes from Lee s family, friends, students and fans, as well as interesting facts about his amazing physical prowess and films.

The Art of War by Sun Tzu- Hardcover

Win in the Opening! - Opening Mistakes by Yakov Neishtadt PB