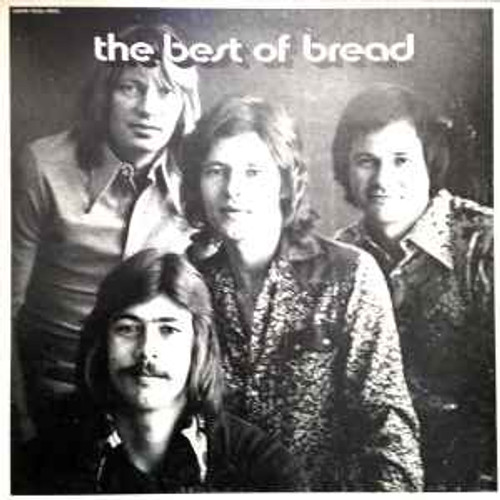 SKU:
UPC:
Condition:
Used
Availability:
Usually Ships in 24 Hours or Less
Shipping:
Free Shipping
Vinyl Condition:
Good
Sleeve Condition:
Fair
Additional Comments:
LP Plays and Sounds Great, Sleeve Has Had a Piece of Tape or Something on Front Cover That Won't Come Off, We Would Buy for Ourselves, But Not to Give as a Gift.

Bread was an American soft rock band from Los Angeles, California. They had 13 songs chart on the Billboard Hot 100 between 1970 and 1977.

The Life of a Wannabe Mogul - Mental Disarray - Hardcover